They say that a talented person is talented in everything, so stories about how designers and couturiers set the tone not only in clothes but also in related areas, no one will be surprised. Bright stars of high fashion take on projects of the appropriate scale, creating chic design hotels- each corner of art. Today in our collection of the most stylish hotels, which worked on famous couturiers and trendsetters.

In 1997, the founder of one of Australia’s most ambitious development companies knocked on the Versace House with an offer to build a luxury designer hotel on the Gold Coast. The idea turned out to be brilliant. First, Gianni Versace has always admired the architecture and used Baroque elements in his fashion. In addition, the fashion house Versace had a big name and a ready collection of everything the hotel needs: from textiles to porcelain and cutlery. The main building of the five-star hotel is designed in postmodern architecture, and the interior decor is made in the best traditions of high fashion.

A very unusual boutique hotel Vice Versa, turns the idea of mortal sins. Fashion designer Chantal Thomass beat them in the spirit of Paris – as a source of joy and pleasure. Each of the seven floors is decorated in detail to express one or another sinful but attractive human weakness. Gold and marble shine on the floor of Pride, red-black tones and firearms pump adrenaline into the floor of Anger, on the floor of Envy exhibited the most fashionable accessories of Paris, and the langcial black-pink interiors of the floor lust whisper to forget about the feeling of shame.

The result of the partnership of the world’s leading developer and world-renowned Italian designer was a luxury hotel, which is exquisite and exclusive of absolutely everything. Giorgio Armani, a modern standard of refined taste, took a personal part in the design, so each room is made chic but subtle and elegant. The high-tech, innovative hotel occupies 11 floors in a skyscraper in the center of Dubai and can rightly be called an icon of UAE Haute Couture.

French fashion designer and founder of his own fashion house Christian Lacroix has worked on three hotels in Paris. Still, the most outstanding work is considered Hotel Le Bellechasse in the area of Saint-Germain-de-Pres. This quarter was the center of literary bohemianism in the last century and now has become a center of international tourism with luxury boutiques. According to the designer’s idea, the hotel is divided into seven thematic zones, decorated in different techniques. Still, they are united by a sense of a three-dimensional picture depicting a surreal world of fantasies. When the windows of the rooms are open in the warm season, you would think that this is an unusual museum, which is worth visiting along with the Louvre.

YOU CAN ALSO READ:  Some unique things to do in Kandy resorts

Former Diesel creative director Wilbert Das has opened his eco-hotel UXUA Casa Hotel and Spa in the fishing village of Trancoso on the coast of Brazil. This tiny village was founded in the 16th century and has changed little since then: simple architecture, untouched nature, and unhurried life. Local artisans built the hotel for two years using traditional methods and recycled materials. And the designer’s hand touched on the organization of space, the concept of interiors, and lighting solutions. The result was a craft aesthetic in the spirit of village modernism. The overall philosophy of the hotel can be described as antipodean globalism, slowing down and joy in simplicity.

The large circular peninsula was once part of the Lord’s possessions, including sugar cane plantations, fragrant peppers, and pineapples. The Jamaican entrepreneur has successfully incorporated into the lush greenery of palm trees and fruit terraces a luxury boutique hotel, which has become an exclusive holiday destination for the world’s elite, including politicians and shows business stars. Ralph Lauren himself designed the main building and 36 rooms overlooking the sea. As the owner of one of the private villas of the Round Hill complex, he felt a sincere attachment to this place and managed to create an atmosphere of a cozy Caribbean house in the hotel. At the same time, the design is dominated by simplicity and even some rigor, elegant and timeless, as the signature handwriting of the designer, who went down in history.

YOU CAN ALSO READ:  3 fall destinations near Gujarat perfect for a luxurious stay in 2021!

The name of Sylvia Cherassi has not yet had time to thunder to the whole world. Still, the innovative approach has already allowed this young and ambitious girl from Colombia to declare herself and become a trendsetter at prestigious shows in Europe. Tcherassi Spa, which opened in 2009, was a big step towards its creative development and has been praised by such big-name fashion magazines as Cond’ Nast Traveller, Travel and Leisure, and Vogue. 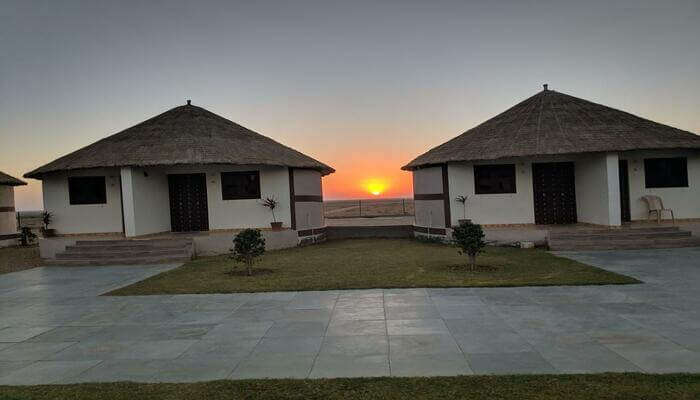 3 fall destinations near Gujarat perfect for a luxurious stay in 2021! 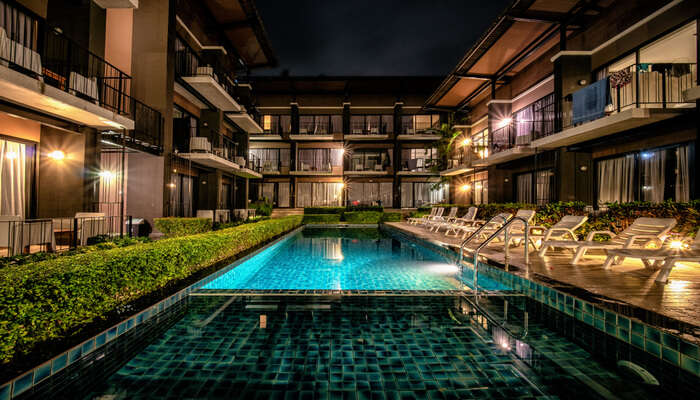 6 stunning resorts near Siliguri offering the best views and accommodation! 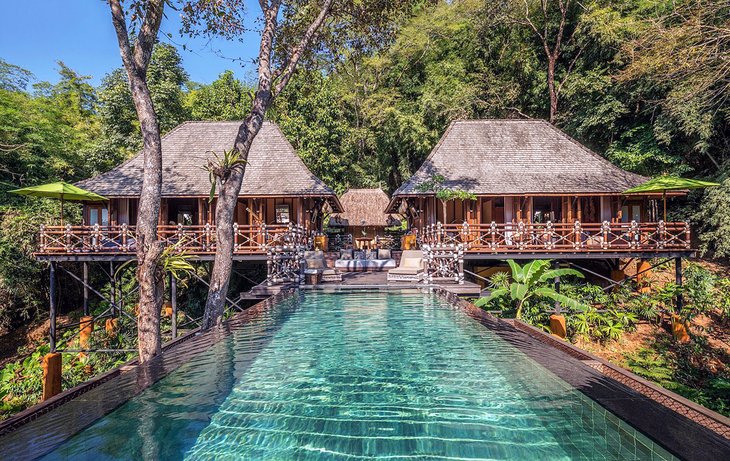